The art of role-play 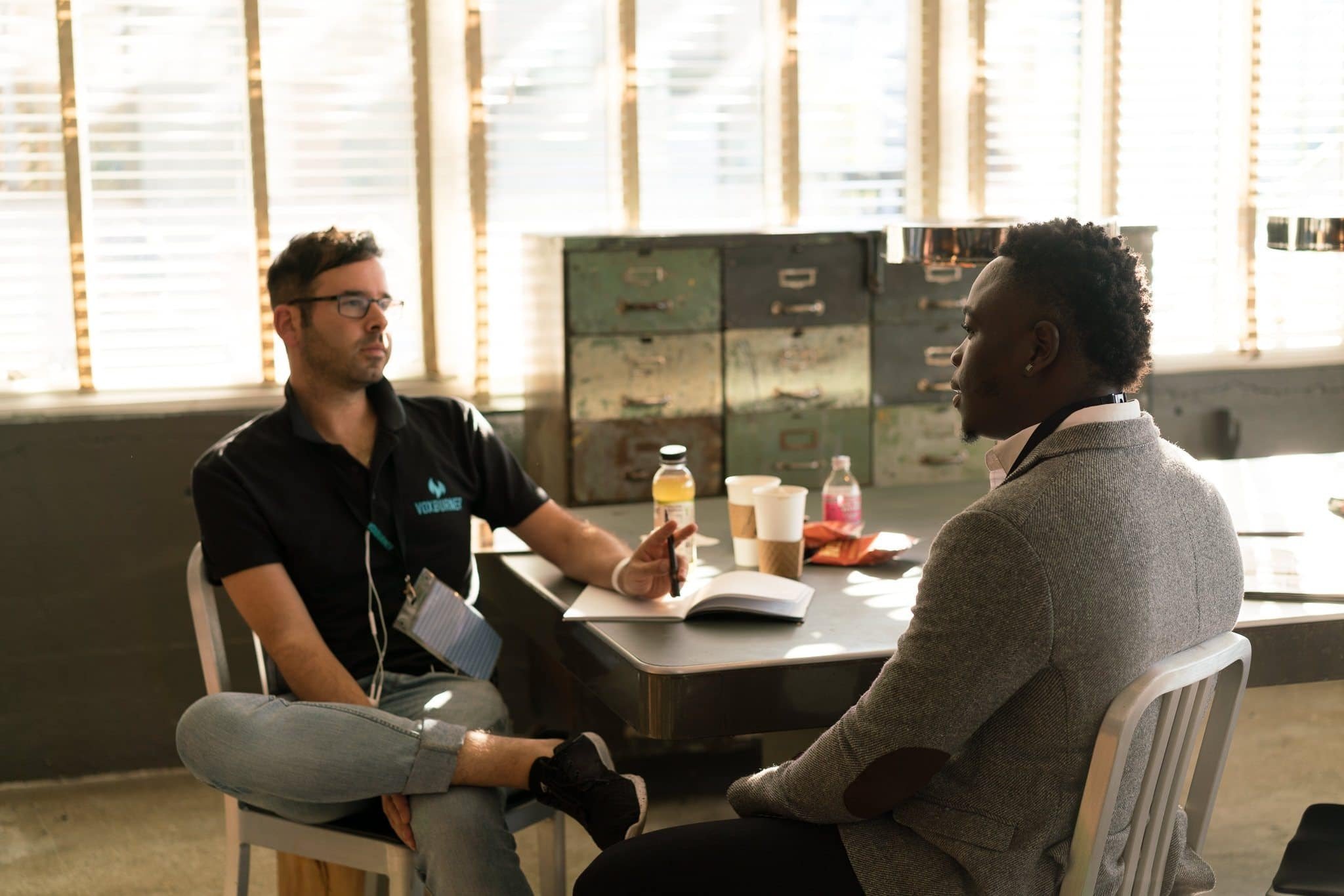 I was recently asked by a client not to inform participants of a workshop that we would be including role-play in the day. What is it about role-play as an exercise that makes people physically squirm with discomfort at the very idea? Why does a really useful tool cause that reaction?

Having spent three years at drama school followed by working professionally as an actor, role-play, or as it was often called ‘hot seating’, was a very regular part of life. Yes, at the beginning it could be toe curling, the feeling of vulnerability while you try and answer the questions whilst remaining ‘in character’, proving how well (or not) you’ve grasped the play, character and relationships. But actually when you take the self-consciousness away it’s an incredibly useful thing to commit to.

There’s a lot to be gained from watching role-plays too – seeing things from another perspective enables you to deepen your ability to emapthise.
One vital lesson in successful scenarios is the thought ‘yes, and’ which boiled down is the acceptance of the role-play – listening to what you are given, and then moving forward from there, not ‘yes, but’ which blocks ideas. We need to be receptive and open, and follow the journey of the scene, wherever it may go. The more strongly we commit, the more we can learn, and learn to be more spontaneous and flexible.

When we use role-play at The Art of Communication, it is giving our clients the opportunity to put new skills to the test. It’s an exercise in remaining present, in really listening and then responding appropriately. Perhaps the sense that you are performing is what makes it tricky – but what it actually is is a Q&A. Nothing more than that. You don’t have to put on a character, the questions aren’t tricks, and it’s just a chance to have those conversations ahead of them actually coming up for real.