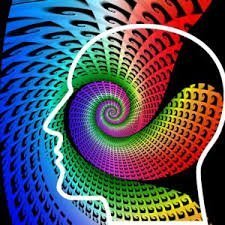 I was recently working for Euipo with 18 participants in Alicante. I was teaching them how to present complex legal information to a teleprompter and make it look conversational. Although we conversed in English, their scripts were in their mother tongue and yet when the presenter committed to imagining the setting was something different to reality, their words instantly came to life. This is the key to great improvisation. Saying yes and allowing your body and mind to transport reality into theatre. Actors adopt this technique to help their audience suspend their disbelief. In this instance, I asked the participants to act their scripts out as if ‘talking to a group of old age pensioners/selling their script to a bunch of Hollywood directors/ trekking in the jungle’.

We can turn factual information into spellbinding story telling with the help of a few acting techniques, for example ‘super objectives’ and ways of using the voice. It was incredible to see how everyone, in their own way, managed to capture the audience’s attention and hold it there. This meant allowing themselves to detach from the literal meaning of what it was they were speaking and giving themselves permission to play.

Dr Albert Mehrabian’s rule of communication is stated as 7-38-55 (words-voice-body language). Well, if this were truly the case, we’d all be able to understand Japanese films without speaking the language! What feels closer to the truth is that we can understand if a person is being authentic or not by watching if their body language and voice connect to their ideas, and with imagination this can be transformational. 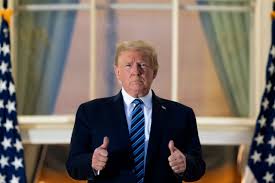 Confidence and Fear in Communication

Confidence and Fear in Communication by Charlotte Lucas        Taibi Kahler...

END_OF_DOCUMENT_TOKEN_TO_BE_REPLACED

Make the first move.It can take bravery to connect with others. Being the first person to make...

END_OF_DOCUMENT_TOKEN_TO_BE_REPLACED 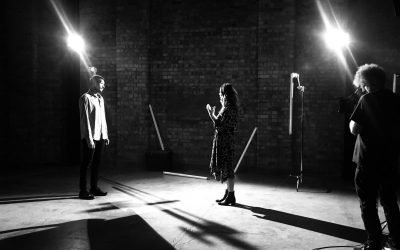 How to Pitch.Pitching seems to be a part of life for all companies these days – from summing up...